So What If He Lives In His Mom's Basement? 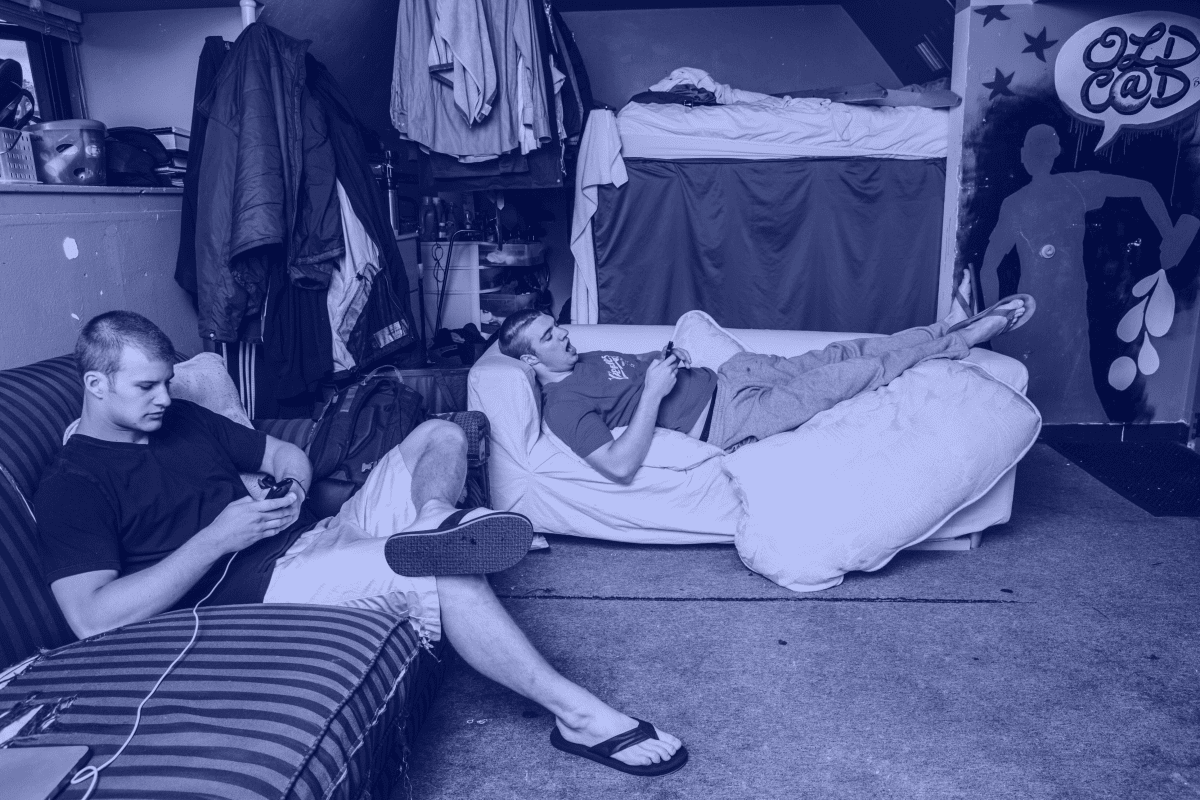 I don't buy into the stereotype of young men being lazy and refusing to grow up; choosing instead to live in their mom's basement and play video games all day. The stereotype is not as common as the detractors make it out to be, and reality is much more complicated. But, for argument's sake, let's grant for the moment that the stereotype is true. In which case, I would like to ask these men's detractors a question: so what?

So what if they aren't "contributing t o society." They aren't damaging society either. The stereotypical "slacker" works just enough hours (at a boring job) to support themselves. They may (according to your vision) be living a sub-optimal life, but it's their life. They are the ones that get to make the choice.

"Oh,but they are taking advantage of their parents!" you say.

I have to question whether this concern for parents is sincere or simply a shaming tactic. After all, nobody seems concerned that the 32% of women between 18 and 31 who live with their parents are taking advantage of them.

Besides, these critics of these men are not their moms, nor are they their mom's mom. Their parents are perfectly capable of deciding if they need to kick lil' Johnny out of the house for his own good. Yet, they majority don't. Why? Some feel they are helping their child in tough times; some (particularly single moms) like having a man around the house to help with "man chores" and provide security; and some don't see the point forcing a youth out on their own (and into financial debt) before it is required.

Whatever the reason, these parents don't need to justify their decision to allow their adult offspring (male OR female) to live at home to anyone. Nobody is alleging that their children are using threats or violence to force their parents to allow them to live at home. Their parents are making this decision voluntarily for their own reasons.

You disagree with the parent's decision? So what, it's a free country and it's their decision to make, not yours.

The fact that these men are living their life in a way their critics disagree with--that they are refusing to "man up" and become their critic's definition of a real man--is meaningless. It's their life to live, and they aren't damaging anyone but themselves (if that). To quote the old country song "why don't you mind your own business, and then you won't be minding mine."

* stats on millenials living at home