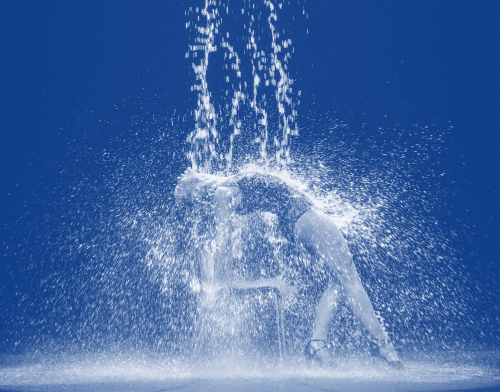 Warren Farrell in his book Why Men Are The Way They Are spends an entire chapter on what he calls “The Flashdance Phenomenon.” The analogy is based on the move Flashdance.

The movie is about a twentyish woman who works as a welder by day and an exotic dancer by night in a seedy club that is one-half step above a strip club. Her dream is to join the ballet. The only thing holding her back is lack of opportunity and money...plus the lifetime of ballet lessons and hard work she skipped. 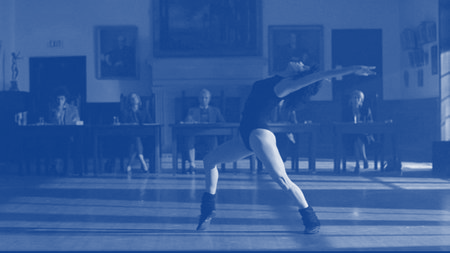 Along comes a wealthy man who showers her with money, gifts, and attention, and then uses his influence to arrange an audition for her with the ballet. When the audition arrives, it quickly becomes apparent that she doesn't actually know much about ballet (in fact, she has problems doing some of the basic moves), but then she breaks out into one of her exotic dance routines from the club. The judges are so wowed by her Paula Abduhl, hip-hop style dance routine that that they forget everything they ever knew about ballet and sign her up. 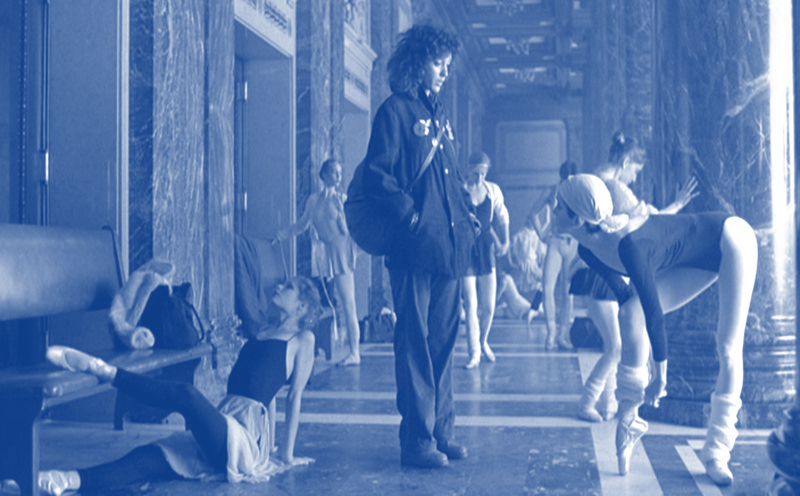 And what of her competition—the hallway full of ballerinas she passes on the way into the audition? They are now yesterday's news. Their lifetime of hard work and training is no match for our flashdancer, who is instantly catapulted to the top not because of talent or hard work, but simply because she is special (and associated with a powerful, influential man).

Flashdancing is when a woman uses a man's power and influence to achieve something she could never achieve independently. Farrell notices that this is a recurring fantasy for women. Akin to the Cinderella story (where a lowly girl instantly becomes a princess due to associating with a man), the flashdance version has one more component: the woman is given credit for having achieved something on her own merits—even though she hasn't.

For a real life example, consider Georgia Frontiere who is considered to be one of the most important female owners in NFL history. How did a former secretary and two-bit entertainer achieve so much? She married Carroll Rosenbloom, the then LA Rams owner, who died in 1979 leaving Frontiere a 70% interest in the team. Simply “being there” was enough to have endowed Frontiere with the skills and attributes of her late husband.

This is the flashdance phenomenon. It could also be termed women's flashdance fantasy. Women have long believed that marriage was a legitimate path to success. Amul Alamuddin was flashdanced from obscurity to Barbara Walter's “most fascinating person of the year.” Walters said Amul Alamuddin landing George Clooney as a husband was “a great achievement.”

Yes, women do consider being flashdanced by a man to be an achievement—her achievement, not his. This is also part of the flashdance fantasy, that the rags-to-riches woman has “earned” the fame, wealth, and power she acquired via marriage.

Mary Bono assumed her husband Sony Bono's congressional seat after his accidental death. What qualifications did she have? She was Sony Bono's wife. What qualified Muriel Humphrey to assume her husband's (Hubert Humphrey) senate seat when he died? She was his wife. Both were flashdanced into elective office.

None of this is news to red-pill men, but there's not a good bit of red-pill jargon to describe it. “Marrying up” doesn't really get it, because there's more to the flashdance phenomenon than just marrying a rich man. There's the idea that the marriage endows the wife with all of the attributes of the husband, be it wisdom, skill, or even education.
Posted by 8to12 at 6:01 AM