Recently, I've noticed another round in the debate between just-be-yourself and craft-your-image; between what is known as inner-game and outer-game. The inner-game argument is that you should not present yourself as something you are not. A reasonable argument, but it is then taken to the extreme. The argument is being made that you should only focus on your inner qualities. Don't worry about your outer qualities—your image, because your inner qualities will shine out and people will see you for your true self. It's a nice theory, but it doesn't work in the real world.

Others Judge you on your outer self before you have a chance to show your inner self.

According to one study1, the part of the human brain that becomes active when two people meet for the first time is the same part that assigns prices to objects and calculates risk. And this is done in the first few seconds of two people meeting. Most studies put it at 7 seconds, but one study2 found people make judgments of others in as little as one tenth of a second.

It doesn't matter if it's 7 seconds, or 1/10 of a second. The point is neither is long enough for your inner self to come out and make a first impression. First impressions are hard to change, because (1) most people believe they are good at making judgments about people and (2) people don't like admitting (even to themselves) that they were wrong. Consequently, when they make a quick judgment about someone, they are more open to information that confirms their first impression and less open to information that contradicts it. Making a poor first impression means you have to work harder to show people your true inner self.

Consider the picture below. What is your first impression of both of these men? 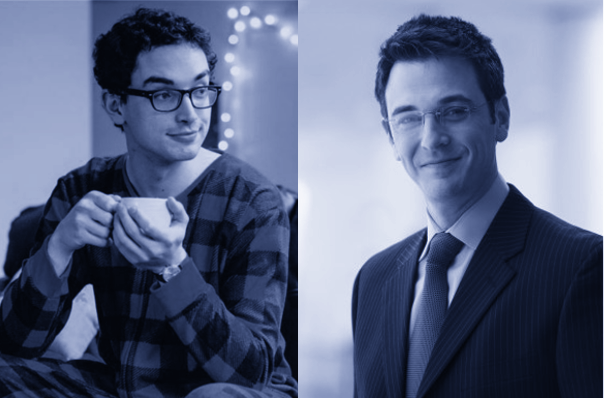 The man on the left is the now infamous Pajama Boy from an ObamaCare ad, who has been mentioned nationally as a poor example of modern manhood. Now take a closer look at the man on the right. His facial features, expression, and even his haircut are all but identical to Pajama Boy's. So why does one picture produce a negative first impression and the other a positive one? It's the way he presents himself.

This is the same approach Paul took when he said he became “all things to all people.”

Paul understood that how you present yourself matters. That you have to get make a good first impression if you want to get your message across.

Your outer self affects your inner self.

Years ago I read of a failing salesman who tried one last ditch effort to save his career. He bought a $1,000 suit. Not a $950 or $975 suit, but a one thousand dollar suit. The ego boost it gave him shot his confidence through the roof and saved his sales career. For years I thought this was all mental, but there has been research lately showing that your outer persona actually causes physically changes.

Research by Amy Cuddy3 has shown that if you act in a confident manner your testosterone level increases and your cortisol level decreases. Conversely, if you act in a apprehensive manner, your testosterone level goes down and your cortisol level goes up. Testosterone is associated with feelings of confidence and assertiveness. Cortisol is associated with feelings of apprehension and timidity. Pump someone full of testosterone and they become super self confident; pump that same person full of cortisol and he becomes super timid. 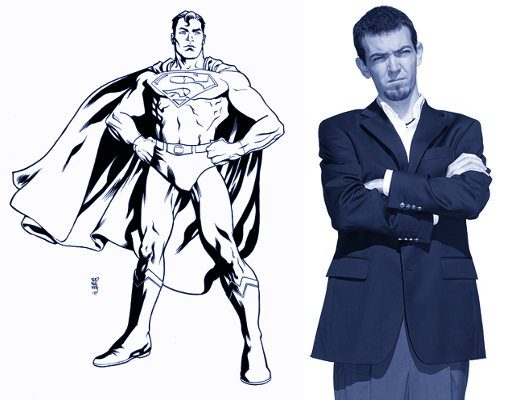 While the advice to just be yourself and let your inner self shine out is well meaning, it is also flawed. How you present yourself matters. It changes how others view you and it changes how you view yourself.